The newest Pauw Mannen store has Luxury tailoring and Luxury denim mixed in one store so your shopping experience is a one stop and store.
(6)

Timeless Elegance lovers, we are pleased to present an interesting documentary film about some of the most authoritative interpreters of authentic Made in Italy of the highest quality. Including Cesare Attolini. You can find nere the entire episode dedicated to us on. Good vision!

Made to measure days

Made to Measure Day 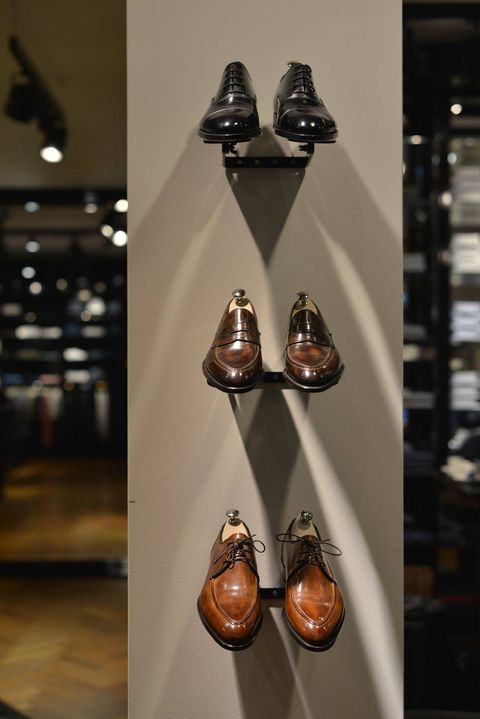 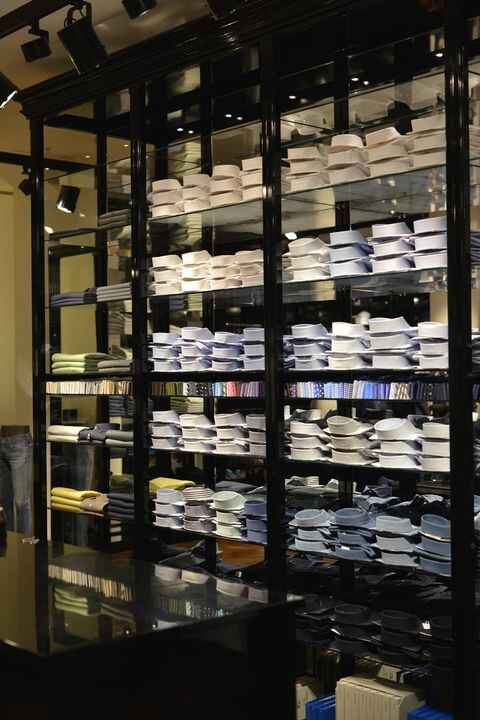 From March 16th to March 20th, 2016, the Hiswa Amsterdam Boat Show will be held at the RAI Amsterdam Congres Center.
Our PAUW Official - Pauw Mannen Luxury Tailoring & Denim is located not far away from the venue.
Our team would love to welcome you in our spacious store to show your our permanent and new collection.

Beautiful jacket by Orazio Luciano in cashmere and silk . Shirt by Finamore,
Tie by Cesare Attolini and pochet by Pauw Mannen . Wear it with the handmade shoes by Bontoni.

Idea for a business day ?

We are proud to welcome Brunello Cucinelli as one of our exclusive brands. Find the with care selected pieces from this brand in our Luxury Tailoring & Denim store in Amsterdam (soon online).
bit.ly/PauwMannen
#brunellocucinelli #pauw #pauwmannen #pauwmenswear #curatedluxury #menswear #menswearsdaily #multibrandstore #onlineshopping 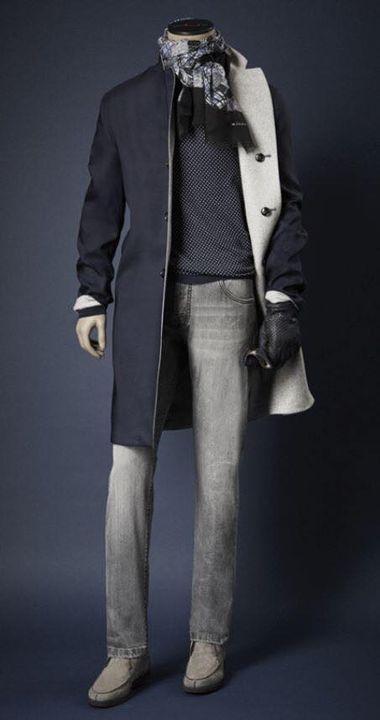 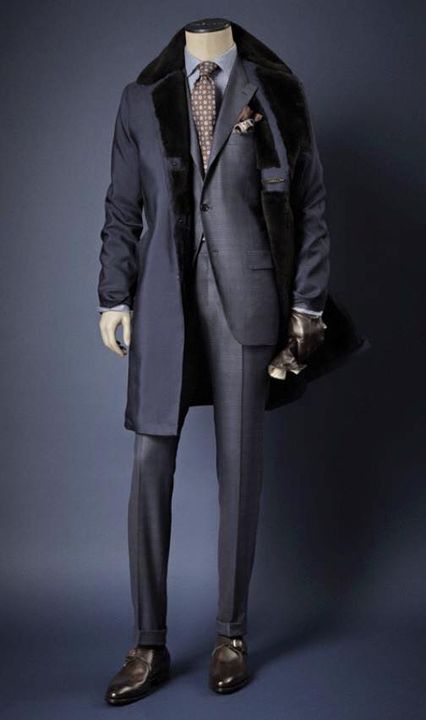 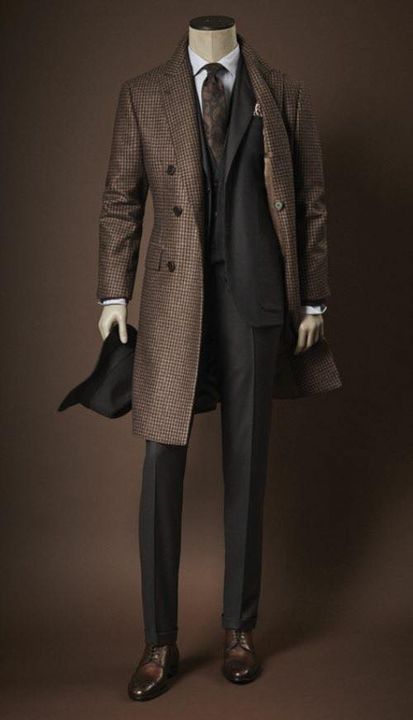 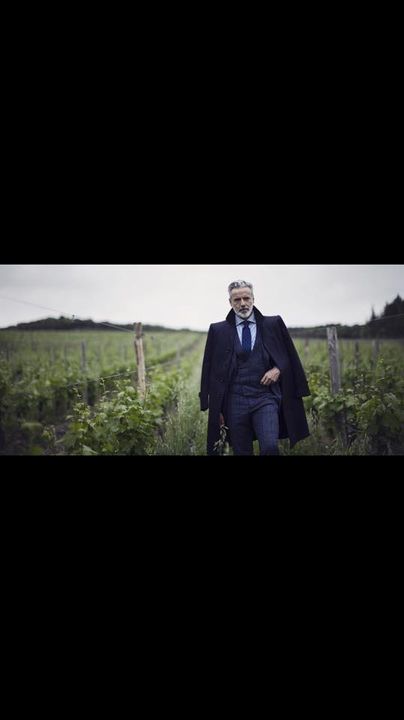 When asked about his passion for scents, journalist Yvo van Regteren Altena admits that the core aspect of his fascination derives from the female bosom. His grandmother never left the house without spritzing her décolletage with a royal amount of perfume. After his school going years, Yvo shortly even had the ambition to become a perfumer himself. According to his immediate surroundings, his ‘obession’ with scents reached new heights during his studies in Florence, when he started perfuming his thumbed Italian liras in potpourri by the 400 year old shop Officina Profumo Farmaceutica di Santa Maria Novella, a place he greatly admired. But alas, as things happen, Yvo did not become a perfumer. However, during his career in journalism he always kept following the olfactory sense and the coming and going of new scents. As it happens, he even interviewed a great amount if renowned ‘noses’ for the monthly edition of Avenue and for the Dutch newspaper NRC Handelsblad.

From the mid ‘80s, Van Regteren Altena developed into a stylistic writer for Avenue, Esquire and NRC Handelsblad. For more than 25 years he has had a style feature in the Dutch magazine Quote, where he discusses ‘everything that makes life easier’, from lavish trips abroad to artisan made niche products and trivial essentials.
prevcurrent photo

The past decades, Yvo was stimulated by a number of ‘noses’, among whom are Hermès-perfumer Jean Claude Ellena and Mark Buxton, to create his own scent. The obsession of many perfumers to work with the right components, the ‘raw materials’, has always spoken to Yvo. Just like famous culinary chefs, the world of perfume is all about finding the right ingredients. Mouth and nose are interconnected. It was already in 1825 that Jean Anthelme Brillat-Savarin acknowledged the interplay between these senses: ‘Smell and taste are in fact but a single composite sense, whose laboratory is the mouth and its chimney the nose.’ 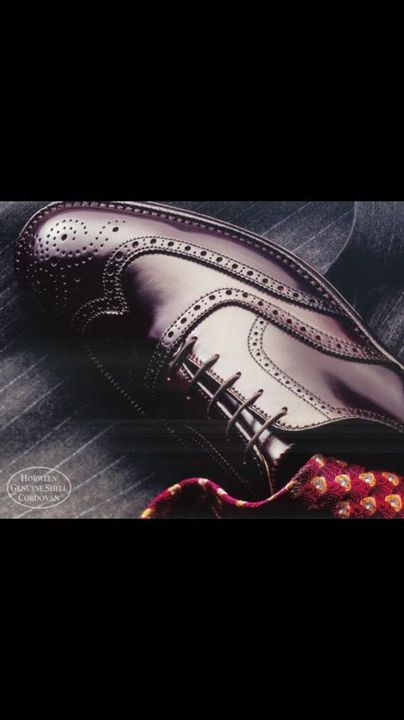 To those who know Alden this model is often referred to simply as the 975. Once in your posession, this pair will become one of the most important shoes in your arsenal of footwear. Crafted in Alden s signature Color 8 these shoes are suitable for almost any occasion. The 975 is a timeless classic and will work perfectly with suits, denim or even shorts.